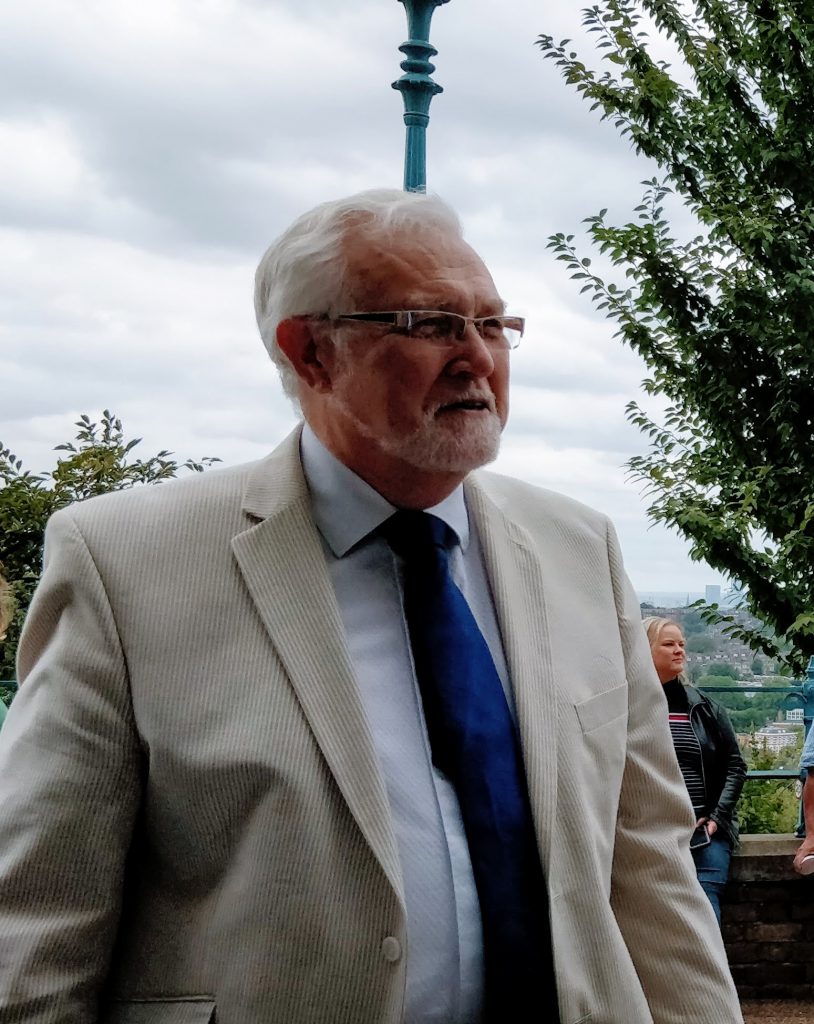 Born in Northumberland and trained at Bede College, Durham, David Clark taught in middle, special and secondary schools. For 13 years he was Head of Creative Arts and Director of Music at a local comprehensive school and Principal of Southend Music School. He was then appointed 14-19 Strategy Manager for Southend schools, followed by seven years working as a self-employed consultant, managing educational projects.

David is an experienced Musical Director who works with a range of bands and choirs. For 23 years he was the Musical Director of Leigh Orpheus Male Voice Choir, building their membership from 30 to 130. Currently he directs Southend Wind Orchestra, Southend Band, The Da Capo Singers and the 130-strong Orpheus Singers. 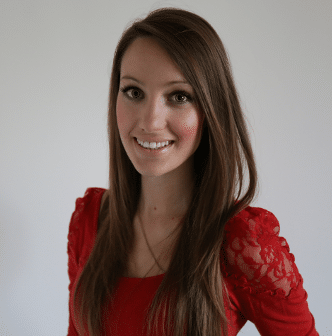 Growing up in Yorkshire, Jenny comes from a strong brass band heritage and has been playing in brass bands since the age of six. She studied for her degree in Music at the University of Nottingham and also spent time at the Schulich School of Music at McGill University in Montréal, specialising in voice. Jenny studied conducting under Sarah Tenant-Flowers and Alain Cazes and has played in and conducted a number of bands around London and the UK.

Alongside the Community Band, Jenny plays tenor horn in LMB’s Senior Band and leads the eight-week Learners’ Course. She also sings with the Purcell Singers, one of London’s premier chamber choirs. She is passionate about community music education and the power of music as a tool for social mobility. 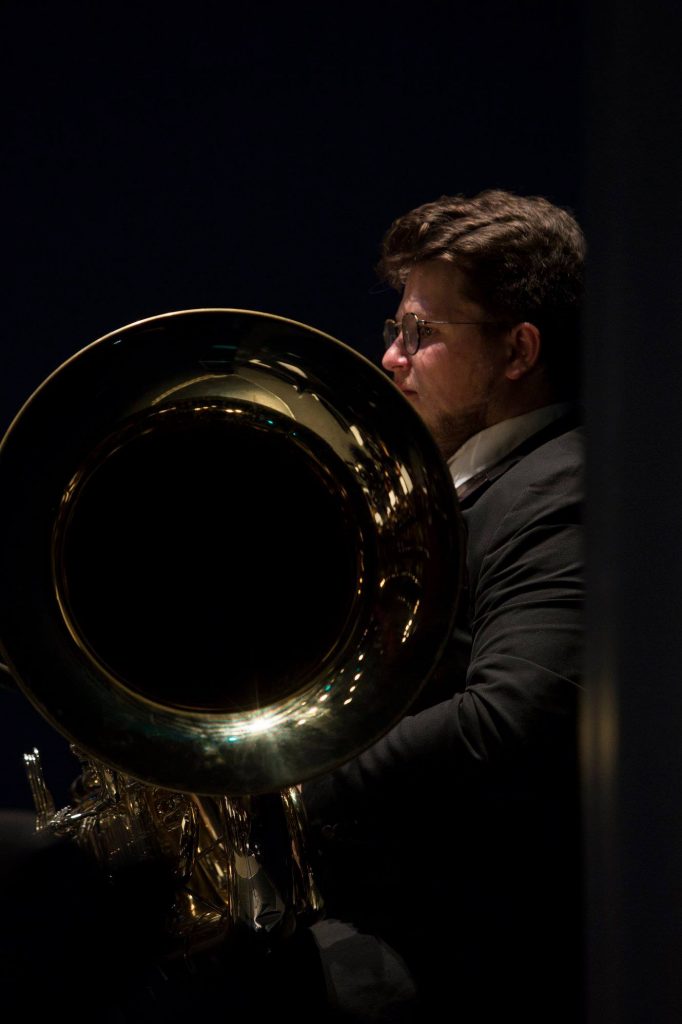 Chris Claxton started playing tuba at the age of 12. After progressing quickly, he went to study at Wells Cathedral School under the tuition of Sam Elliot (BBC Symphony Orchestra). While at Wells, Chris also took up studying the trombone under Alan Hutt (ex Royal Philharmonic Orchestra and Royal Opera House). At Wells he performed with the National Youth Wind Orchestra of Great Britain and the European Union Youth Wind Orchestra.

In 2013 Chris was awarded a full scholarship to Guildhall School of Music & Drama for his undergraduate degree. He graduated with a distinction from his masters there in 2018, studying on the Orchestral Artistry course with Patrick Harrild (London Symphony Orchestra).

After graduating, Christopher played with the Gustav Mahler Jugendorchester; spent a year on the Foyles Future First scheme with the London Philharmonic Orchestra; and upon completion of the scheme, played with the orchestra in their 2019 BBC Proms concert. Christopher has always had an interest in conducting and in the past has studied under Tim Redmond and David Corkhill and participated in masterclasses with Christopher Adey and Phillip Scott.

Any cookies that may not be particularly necessary for the website to function and is used specifically to collect user personal data via analytics, ads, other embedded contents are termed as non-necessary cookies. It is mandatory to procure user consent prior to running these cookies on your website.